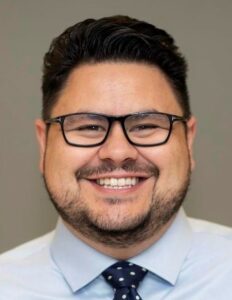 Robert Barba is a news editor at U.S. News.

Robert previously served as spot news editor for Dow Jones Newswires and The Wall Street Journal and a banking and fintech writer and analyst at Bankrate. Prior to that he served as deputy editor of American Banker‘s dealmaking and strategy section. He joined American Banker in late 2007 as a community banking reporter, just in time for the financial crisis. Robert played a lead role in covering community banks’ struggle for survival in the years following the downturn. Robert has appeared on Fox Business to discuss bank failures and the Treasury Department’s Troubled Asset Relief Program.

Prior to joining American Banker, Robert was a general business reporter at Scripps Treasure Coast Newspapers in Stuart, Fla. He began his career as a business desk intern at The Denver Post and Boulder Daily Camera. Robert is based in New York.