Teletraining: Digital Strategy – The rise of the emailed newsletter

Digital Strategy: The rise of the emailed newsletter
January 2015

You’ve got mail. Or at least, an emailed newsletter. In an era of social media and apps, emailed newsletters are coming into their own and developing their own voice. They are smart, informative, snarky and fun. Perhaps most significant, they are an increasingly important way of getting content directly into the laps of readers. This teletraining session will examine the news media’s embrace of newsletters. We’ll look at why newsletters matter, what they seek to accomplish, how to do them well and what journalists as individuals can learn from this trend. It’ll be a strategy session of sorts, complete with a terrific lineup of industry leaders and the editors of several leading new newsletters.

Listen to the call. 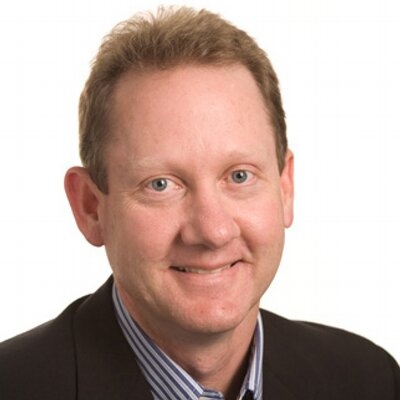 Ron Cates, Constant Contact. Ron is the Director of Marketing Education at Constant Contact, The press has called Ron a “digital marketing icon,” the “grandfather of email marketing” and a “social media pioneer.” He is an award-winning business leader who has dedicated his career to helping small business owners, marketing professionals and nonprofit organizations strengthen their relationships with customers. Ron has educated over 100,000 small businesses on behalf of Constant Contact and has presented at hundreds of high-profile conferences and events all over the world.
Twitter: @roncates
LinkedIn: https://www.linkedin.com/in/roncates 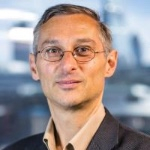 Andrew Jack, Financial Times. Andrew Jack has worked as a journalist for the Financial Times since 1990. He runs the curated content team, which picks the best news and analysis from the FT and the rest of the web. He was previously deputy editor of the analysis section, pharmaceuticals correspondent, Moscow bureau chief, Paris correspondent, financial correspondent, general reporter and corporate reporter. He is author of the books “Inside Putin’s Russia” and “The French Exception,” as well as numerous specialist reports, and has appeared on the BBC and other media outlets.
Twitter: @AJack
LinkedIn: https://uk.linkedin.com/in/andrew-jack-0a0ab96 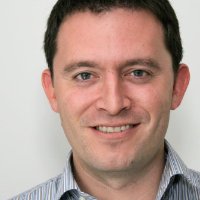 Adam Pasick, Quartz. Adam Pasick is the breaking news editor for Quartz, where he also coordinates politics coverage and oversees the Quartz Daily Brief. He has been with Quartz for nearly three years, including a 2.5-year-stint as the site’s Asia editor, based in Bangkok, Thailand. Prior to Quartz, Adam was managing editor of New York magazine’s award-winning website, along with a lengthy stint with Reuters in New York and London. He is currently based in Washington, D.C.
Twitter: @Adampasick
LinkedIn: https://www.linkedin.com/in/adampasick