Virtual Training June 2019: How to Cover One of the Newest Beats on the Business Desk: Marijuana

As more states consider legalizing recreational marijuana, the nation’s cannabis industry has emerged as one of today’s hot business stories. The fast-growing marijuana sector is creating jobs, generating new business opportunities and, increasingly, justifying its own beat on the business desk. SABEW’s next virtual training session will do a deep dive into the growing cannabis industry. Our panel will talk about how to cover the business of cannabis beat, the nuances associated with that coverage and potential big stories on the horizon. We’ll also look at what’s ahead for this burgeoning sector. 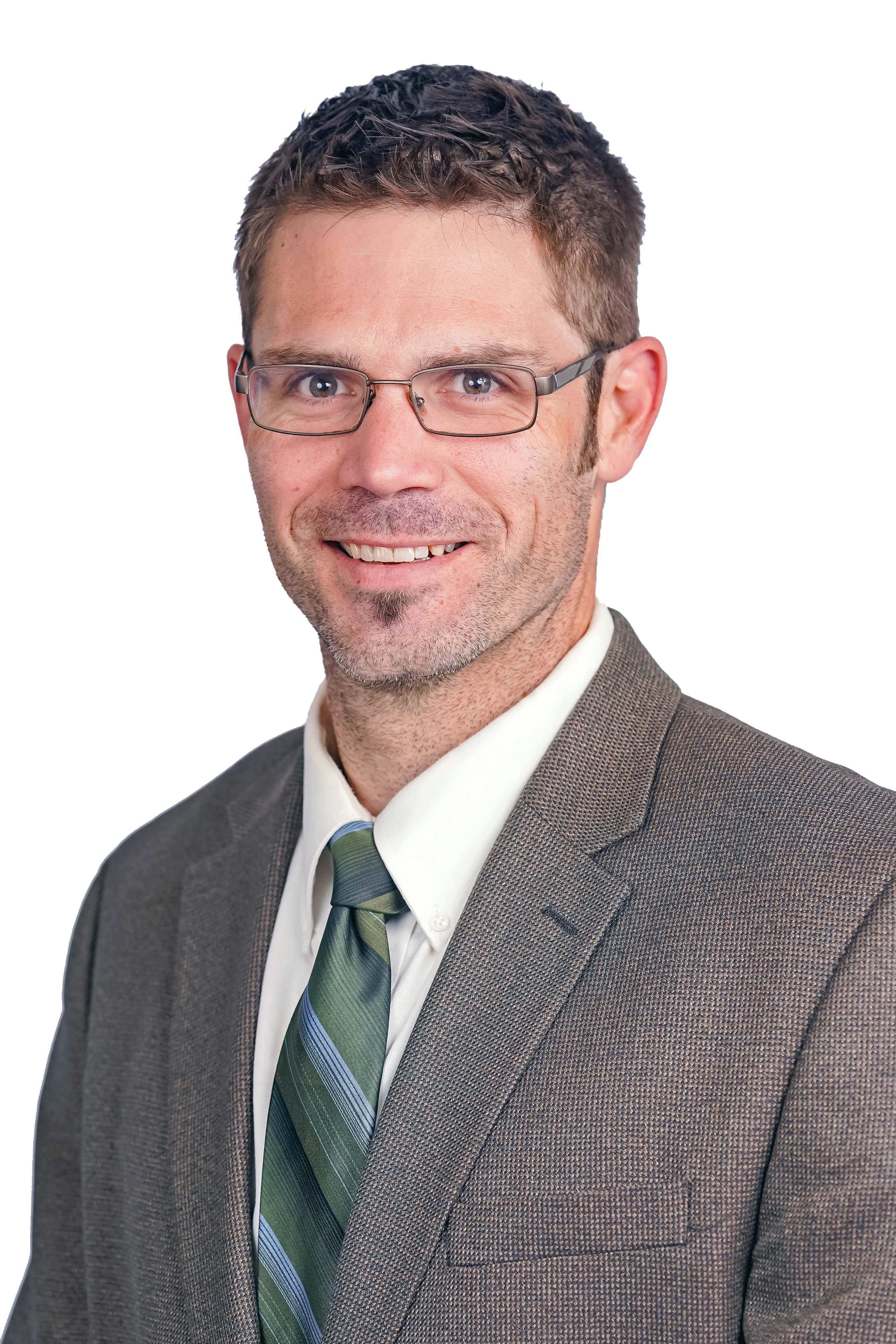 John Schroyer, Marijuana Business Daily. A Sacramento-based journalist, John Schroyer has focused on Colorado politics for most of his career, which included covering the 2008 Democratic National Convention in Denver. In 2012, he covered the Amendment 64 campaign to legalize recreational marijuana for the Colorado Springs Gazette. As then-video editor for The Gazette, he was on hand for the first-ever legal recreational marijuana sale in Denver on Jan. 1, 2014. He’s been writing about the cannabis industry since joining Marijuana Business Daily over the summer of 2014.

Dan Adams, The Boston Globe. Dan Adams is a cannabis reporter at The Boston Globe and author of the “This Week in Weed” email newsletter — the irreverent and definitive insider’s diary of legalization in Massachusetts. A graduate of Emerson College and eight-year veteran of the Globe, Dan previously covered breaking news, municipal politics, business and the alcohol industry. He was a member of the team that won the 2014 Pulitzer Prize in breaking news reporting for its coverage of the Boston Marathon bombings and manhunt and drew acclaim for his investigation into illegal pay-to-play tactics by major brewers and beer distributors. Since being named the Globe’s first-ever dedicated cannabis journalist in 2017, Dan has embedded himself in the marijuana community and spotlighted the concerns of marginalized groups, while holding the industry and government officials to account. 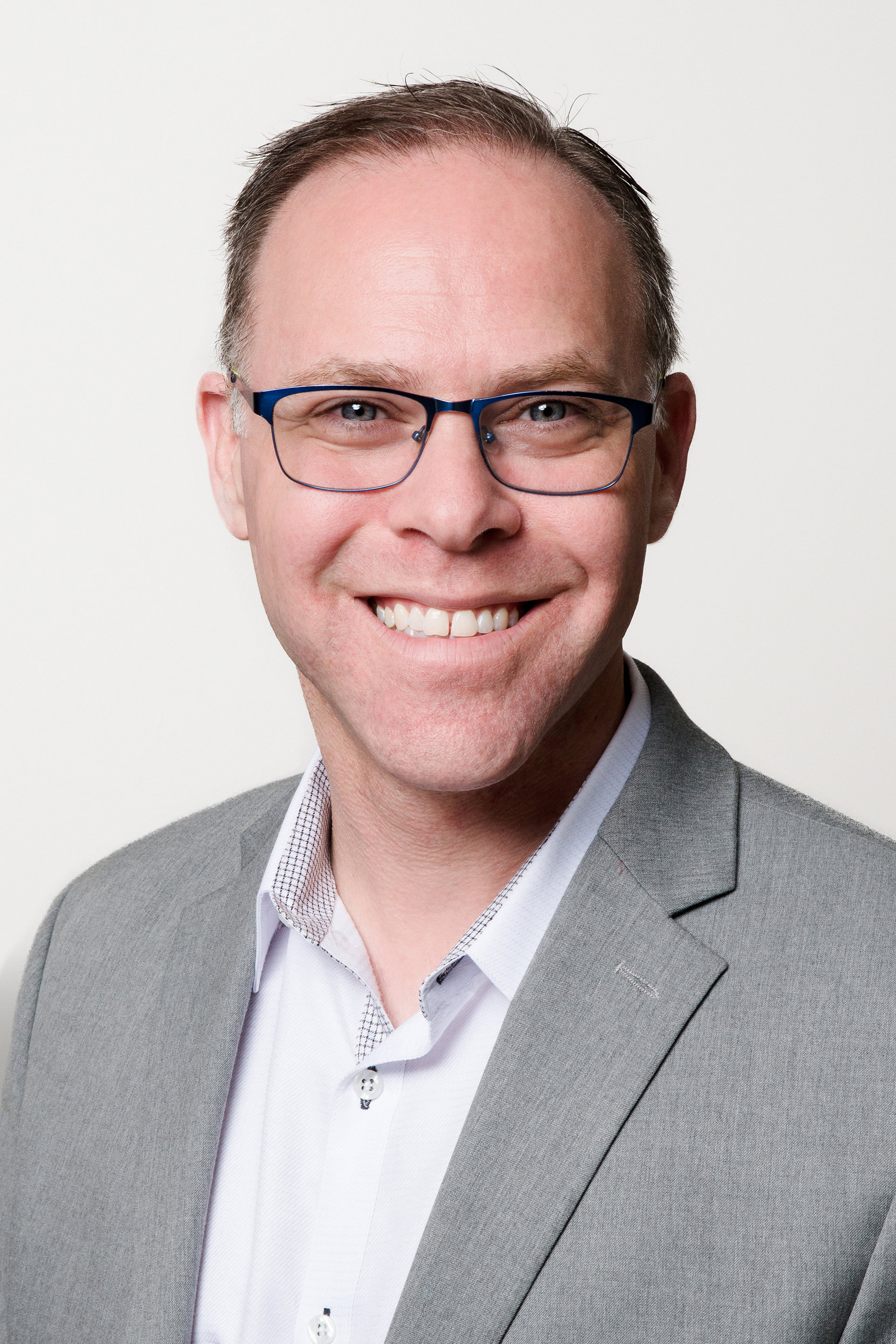 Kris Krane, 4Front Advisors. Having founded 4Front Advisors in 2011, Kris Krane is now president of the firm. Prior to forming 4Front, Kris served as director of client services for CannBe, a pioneer in developing best practices within the medical cannabis industry. Kris has dedicated his career to reforming the nation’s drug policies, working as associate director of NORML from 2000 to 2005 and executive director of Students for Sensible Drug Policy from 2006 to 2009. He serves on the National Cannabis Industry Association board of directors as well as the New Jersey Cannabis Industry Association Board, the largest nonprofit association in the state dedicated to the legal cannabis industry.

Brooke Edwards Staggs, Orange County Register. Brooke Edwards Staggs is a reporter based at the Orange County Register in Anaheim, Calif. She covers the politics, business, health and culture of cannabis for her company’s chain of newspapers and websites throughout California. That coverage has led to multiple TV and radio appearances plus a number of awards, including a win for explanatory writing in the 2017 Best of the West competition, honoring the best journalism in the western United States, and best enterprise news series in the recent 2018 California Journalism Awards. Brooke also covers state and federal politics through an Orange County lens. The Big Bear native earned her bachelor’s degree in English from California Baptist University, then got her master’s in education as she taught high school English in the Inland Empire. She left in 2006 to be a student again herself, earning a master’s degree in journalism from New York University while freelancing for a variety of publications.

Linn Washington, Temple University. Linn Washington Jr. is a professor of journalism at Temple University in Philadelphia, Pa. He continues to work as a professional journalist, specializing in investigative news coverage and analytical commentary. Linn’s reporting and research examine issues involving race-based inequities impacting both the criminal justice system and the news media. His reporting career has involved news coverage across the U.S. and on four of the world’s seven continents. He has held positions ranging from general assignment reporter to executive editor.