May 7, 1-2 p.m. EDT: Taking the pulse of your county economy webinar 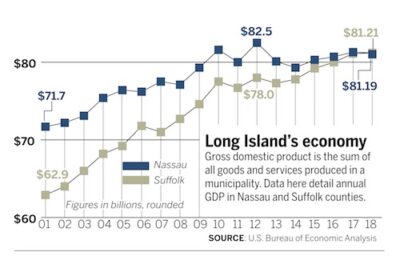 This webinar is made free to business journalists as a part of a virtual data series supported by the Walter and Karla Goldschmidt Foundation.

Armed with the BEA data, reporters covering the effects of COVID-19 will know which industries to focus on.

By participating in this webinar, you will be able to:
• Find your local GDP data on the BEA website.
• Learn what data is available and what it tells you.
• Come up with story ideas about your local economy based on facts, not your guesses.
• Create a useful chart based on the data.
• Get answers so you can start using this tool right away.

Supplemental materials to reference during the training: 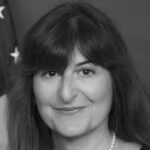 Jeannine Aversa is chief of public affairs and outreach for the Bureau of Economic Analysis. Before joining BEA in the fall of 2011, Aversa was a journalist for nearly 30 years and reported for The Associated Press, Bloomberg News, Fairchild Publications and other news organizations. For more than a decade, Aversa’s coverage focused on economics, monetary policy, finance and politics. She holds a bachelor’s degree in journalism from the University of Missouri at Columbia. 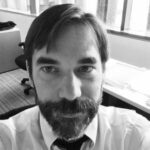 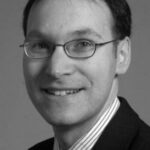 James T. Madore is the economics writer at Newsday, covering the regional economy and economic development. James has written about business for much of his career, except for six years as a government reporter including a stint as statehouse bureau chief. During his time as media business writer, he was the lead reporter on a team investigating Newsday’s circulation fraud. That and other stories have been recognized with SABEW BIB awards, the National Headliner Award and Investigative Reporters & Editors Awards. James has been at Newsday for 20 years.