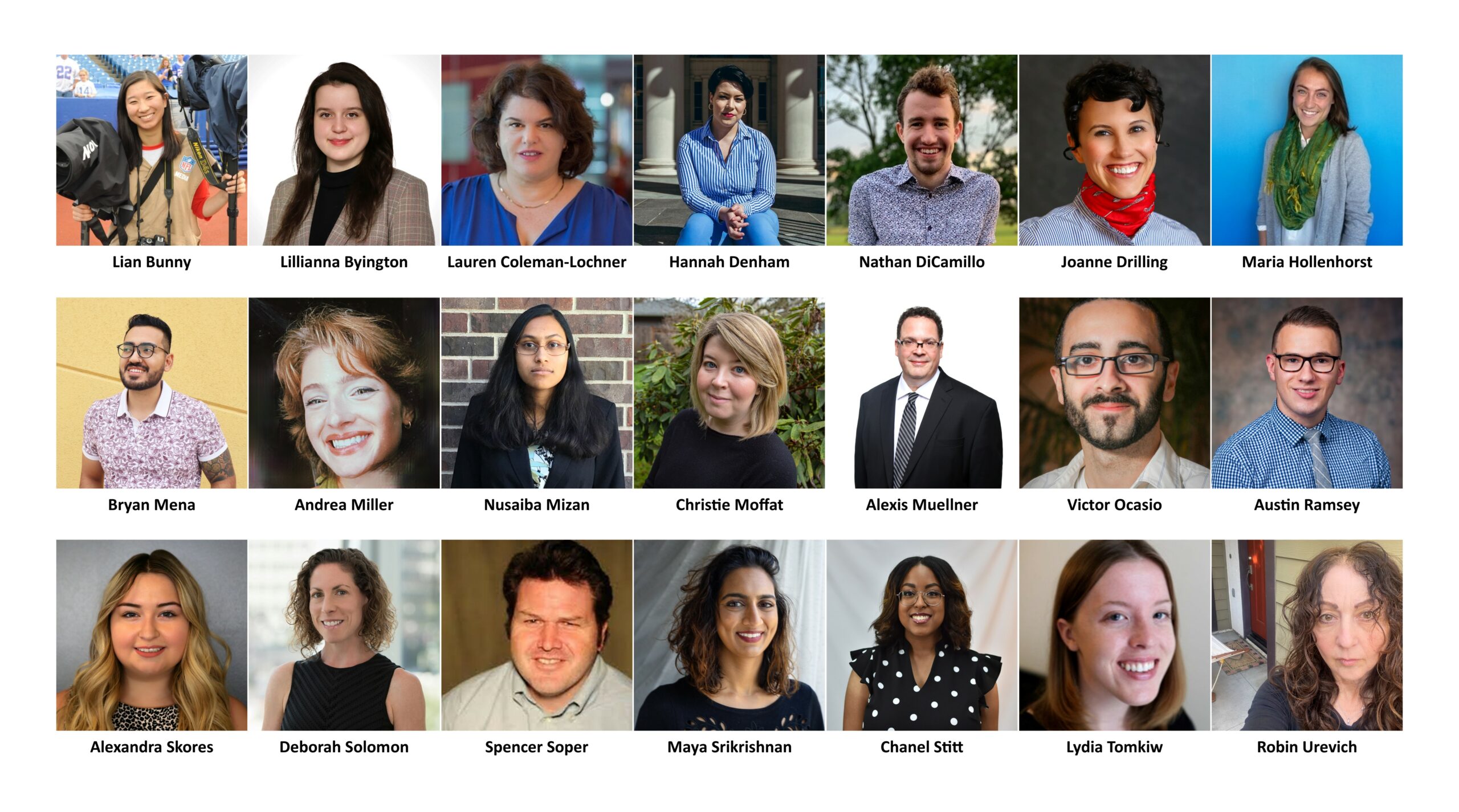 The fellows, who were chosen from a pool of 31 applicants, include:

For the first time since 2019, the workshop will be in-person and focus on understanding how the government creates and uses data and will show how to track down hidden data. Fellows will be surrounded by experts and government professionals during this all-access program. Additionally, they will speak directly with those who compile and manage the statistics as they explore the large cache of data each agency produces and understand the data’s importance to their communities.

The week-long event will include representatives from the:

The workshop is in its eighth year and is funded annually by a grant from the Illinois-based Walter and Karla Goldschmidt Foundation.

Training will be led by Marty Steffens, SABEW chair at the University of Missouri, and Kevin G. Hall, SABEW past president and North America editor for Organized Crime and Corruption Reporting Project.