How to harness technology for innovative journalism

The digital focus of today’s news business requires journalists to take on new skills and learn new technologies. But just how specialized does your skill set need to be? Coding is great, but learning to collaborate and leverage technology when it makes sense is better. Knowing how the internet works, how structured information can be leveraged and looking at stories with new thinking patterns can unlock engaging possibilities. We’ll explore some of these ideas in SABEW’s next virtual training session. 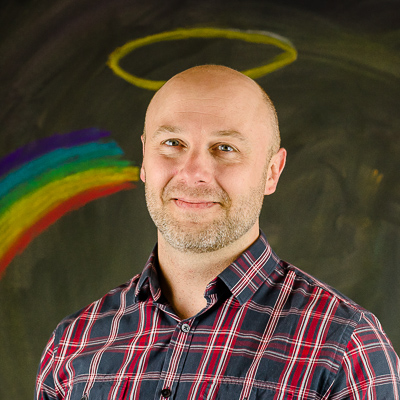 Zach Wise is an associate professor at the Medill School of Journalism at Northwestern University. Wise teaches in both the graduate and undergraduate programs in the subjects of interactive storytelling, design and photojournalism. He is also the lead faculty member of the Knight Lab, where he helps develop products and tools for journalists that utilize technology for storytelling.

Every year, he travels nationally and internationally for speaking engagements, workshops and competitions on the subject of multimedia and interactive storytelling. He also continues to freelance for publications including The New York Times and This American Life.

Since joining the Knight Lab, Wise has created several popular tools for storytellers and journalists. Timeline JS and StoryMap have been used to create stories seen by over a hundred million people each year. Timeline is also available in more than 65 languages and is used by major news organizations around the world.
@zlwise