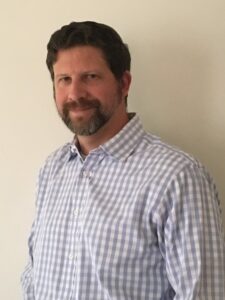 Oliver Staley is the business and culture editor at Quartz, where he also writes features on management, economics, and healthcare, among other subjects. He has also served as a deputy finance editor and senior reporter at Quartz.

Prior to joining Quartz, Oliver spent nearly a decade at Bloomberg News in New York and London, covering a range of subjects including the hotel and casino industries, healthcare, the European financial crisis, and higher education. His articles about US universities compromising their values in China won several national reporting awards.

Oliver began his career at daily newspapers and worked in Idaho, Montana, Washington, Mississippi, and Tennessee covering sports, politics, government, and business. He graduated from the Columbia University Graduate School of Journalism’s mid-career program in 2003.

Among his life’s ambitions are climbing the high point of every state, and owning every issue of the Fantastic Four comic book.

Oliver lives in Westchester County, New York, with his wife and two children.