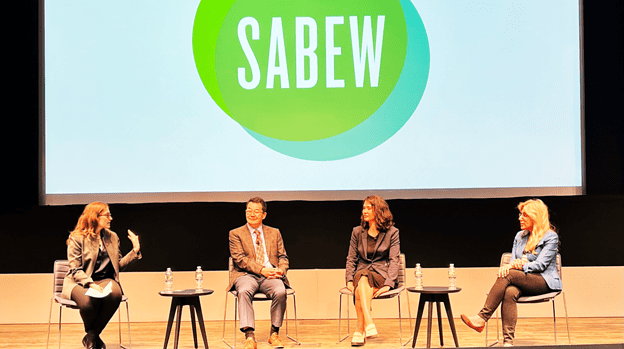 Americans trying to buy or sell a home are becoming increasingly frustrated by the housing market and the economy, according to a new survey by Fannie Mae.

Consumers surveyed were pessimistic about home-buying conditions, with 81% of those surveyed said that the economy is on the “wrong track” and a majority of respondents replied that they thought it would be difficult to get a mortgage — for the first time in seven years.

In May, #SABEW22 featured a panel discussion, produced in partnership with the National Endowment for Financial Education (NEFE), on Affordable Housing: A Crisis Nationwide when the housing market was hot just before mortgage rates began to rise. Hear how the panel talks about how the housing sector is one of the more interest rate sensitive sectors and the foresight of the perfect storm of the market adjusting down and interest rates going up brewing lower confidence and how growing wealth via homeownership seems to be getting out of reach for the average American.

This skills session, for business journalists, journalism educators and students, took place on May 12 at the Dotdash Meredith New York office in the city’s financial district. #SABEW22 was a two-day event, themed Moving Forward – The future of business and the economy in the “new, new normal,” preparing attendees for future business and economic reporting with content, skills, and newsmakers covering a broad range of business topics.

You can find and watch all the #SABEW22 sessions here.