Dec. 16: How to Cover the Great Recession

Nov. 17: Reporting on Bankruptcies and Debt

Nov. 1: Strategies for Landing Jobs and Internships in Business Journalism

Sept 28: How to apply to a top journalism internship. Insider tips from new and veteran journalists

END_OF_DOCUMENT_TOKEN_TO_BE_REPLACED 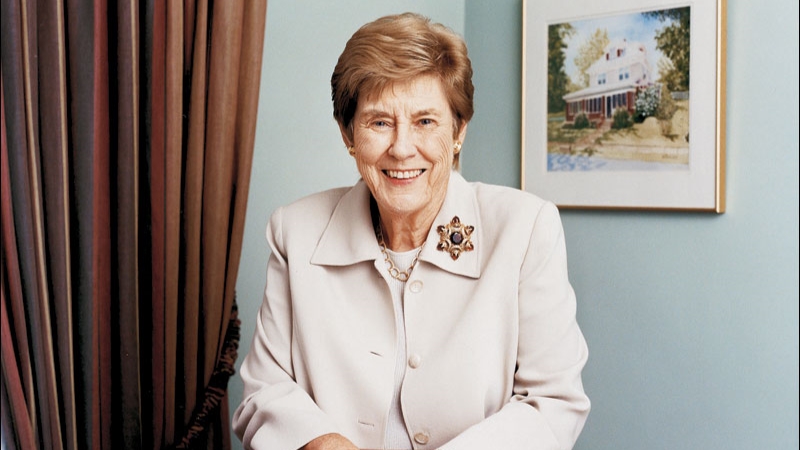 Carol Loomis, one of the nation’s best-known business journalists, will be interviewed about her legendary career at 6 p.m., Tuesday, Jan. 11, for the Legends of Business News conversation series, hosted by Fast Company Editor in Chief, Stephanie Mehta.

Loomis, who worked at Fortune for 60 years before her retirement in 2014 at the age of 85, helped define the magazine and set the standard for excellence in business journalism. She helped launch the very first iteration of the Fortune 500 list in 1955 and coined the term “hedge fund” in 1966.

Loomis received multiple awards and honors for her editing and writing. Among those are four lifetime achievement awards: the Women’s Economic Round Table award in 2000 for print journalists, of which she was the first recipient; Time Inc.’s Henry R. Luce Award in 2001; and SABEW’s Distinguished Achievement Award and the Gerald Loeb Award, both in 2006.

She earned her bachelor’s degree in journalism from the University of Missouri in 1951.